I’m thinking about using the following as the forward for my upcoming book (writing still in progress). Let me know what you think.

In the 1960s and 70s pop culture was obsessed with hypnosis and mind control. It was literally everywhere, in comic books (Daredevil, Batman, etc), sci fi (Lost in Space), Saturday morning cartoons (Scooby Doo, Superfriends, Underdog), sit coms (Gilligan’s Island, Get Smart), crime dramas (Hart to Hart, Charlie’s Angels), spy films (Our Man Flint) and horror movies (Dracula). It’s impossible to recall which of these gave me my first impression of hypnosis. But I still recall which gave me the most indelible one: Dracula Has Risen From the Grave (1968).

When I first saw this movie, I was immediately struck by the power of hypnosis. Not just to control someone, but to captivate them. To hold them entranced while you take them from frightened stranger to devoted servant and lover. When Dracula meets Zena on the road, she is at first startled and little frightened. But the vampire quickly captivates her. Within a few seconds, his power relaxes her, strips away her fear and fills her with euphoric bliss. And this plain looking girl becomes beautiful. When Dracula enthralls Maria, her transformation goes all the way to sexual arousal, and is even more beautiful.

I’m relating all of this to illustrate two points. The first is a point that Dr. Nagoski makes in her book, Come As You Are. Dr. Nagoski discusses how context affects whether we perceive something as erotically meaningful. Context includes all the knowledge you derive from previous experience, your health, your state of mind, and your current mood. This means that a touch or kiss that stimulates you under some circumstances, could fail to affect you under different circumstances. The same touch or kiss that ignites your passions on your honeymoon could fail to affect you when you’re worrying about losing a job. And that’s normal.

Nagoski may have been the first credentialed researcher to scientifically demonstrate how this principle applies to interpreting sexual stimuli. But technical writers have always known that a reader’s previous knowledge and experience determines how well they interpret written text. Speech writers have always known the importance of setting up context to get a message across. Hypnotists have been helping people reframe experiences for decades. And storytellers have been providing context for the understanding of experience for thousands of years.

To exist is to change, to change is to mature, to mature is to go on creating oneself endlessly. — Henri Bergson 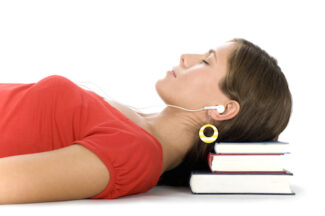 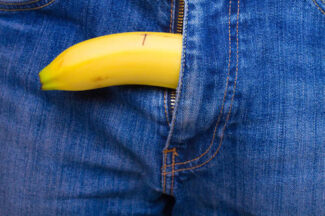 Cock Control, JOI, Chastity – Yes, There is a Difference!

7 Ways to Use Hypnosis for Better Sex 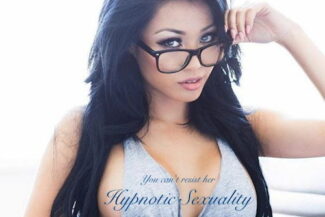